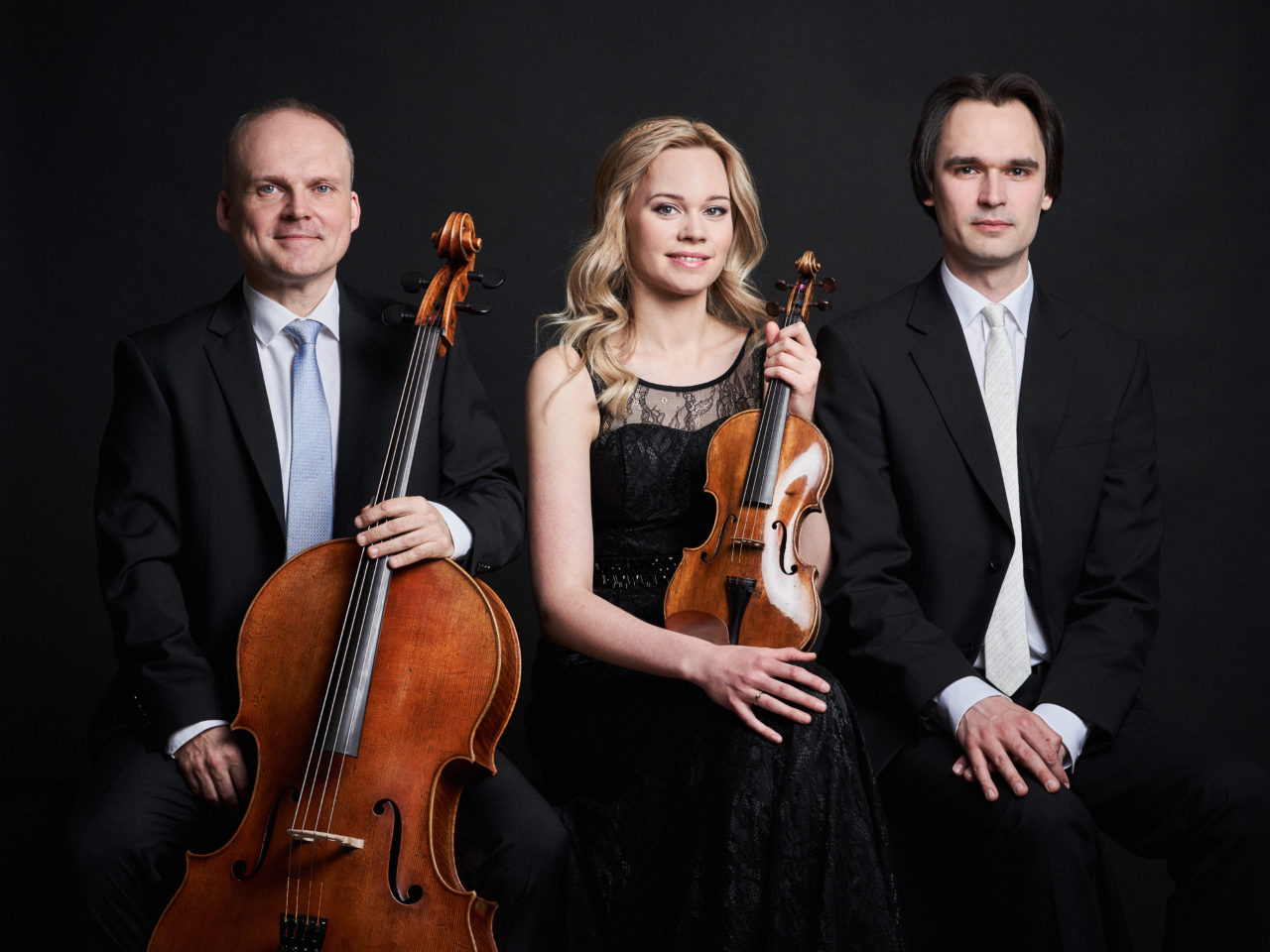 On October 20, the trio Poll-Varema will perform Trio élégiaque No. 2 in D minor, Op. 9 by Sergei Rachmaninoff at the Shostakovich Philharmonia Hall in St. Petersburg, where the concert dedicated to the 100th anniversary of the Estonian Academy of Music and Theatre takes place. In addition to the trio Poll-Varema, also the rector of EAMT and pianist Ivari Ilja, pianist Peep Lassmann, clarinetist Toomas Vavilov, and trumpetist Indrek Vau will perform. The programme includes the chamber music by Frédéric Chopin, Claude Debussy, Sergei Rachmaninoff, Heino Eller, Arvo Pärt, and Veljo Tormis.

On October 24, the piano trio Poll-Varema will attend the music festival held in Zhejiang under the framework of cooperation between China and the Central and Eastern European Countries. The programme consists of Piano Trio No. 1 in B flat major by Artur Lemba, Trio élégiaque No. 2 by Sergei Rachmaninoff, and „Architectonics VII“ (1992) by Erkki-Sven Tüür.

On October 17, the trio will also perform at the newly opened Concert Hall of the Estonian Academy of Music and Theatre. The programme includes the repertoire that will be performed in China.