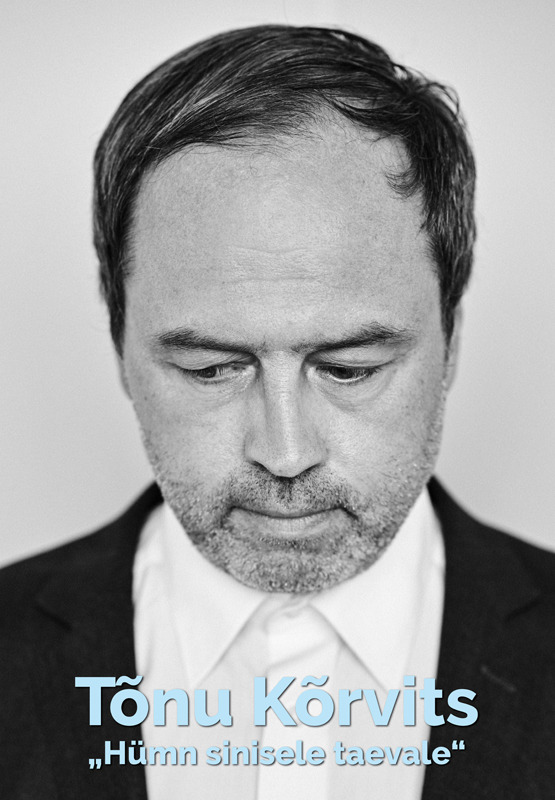 Estonian Public Broadcasting’s channel Klassikaraadio celebrates the birthday of beloved composer with the special programme from April 8 to 13: music from different albums, interview, concert recordings and live broadcast from the birthday concert on April 9.

Tõnu Kõrvits graduated from the Estonian Academy of Music and Theatre's composition department with Raimo Kangro in 1994 and continued in master's studies with Jaan Rääts. Since 2001, he is a lecturer of composition and instrumentation at the Estonian Academy of Music and Theatre. Kõrvits' plentiful oeuvre includes all traditional genres from orchestral music, instrumental ensembles and works for solo instruments to choral music, solo songs and operas. His highly poetic music, full of visionary fantasies, carries the listener along on hypnotic journeys through the landscapes of nature and folk tradition, human soul and subconscious.  Estonian folk song and sometimes also other archaic and exotic song traditions have become important as a substance and source of inspiration for the composer. Tõnu Kõrvits has received the Annual Prize of the Endowment for Music of the Cultural Endowment of Estonia (2004, 2014), Annual Music Prize of the Estonian Music Council (2007), Cultural Prize of the Republic of Estonia (2011, 2016), title of the Choir Composer of the Year (2014), title Musician of the Year (2015), Lepo Sumera Award for Composition (2018) and others.