The World Premiere of Erkki-Sven Tüür’s Violin Concerto No. 3 in United States 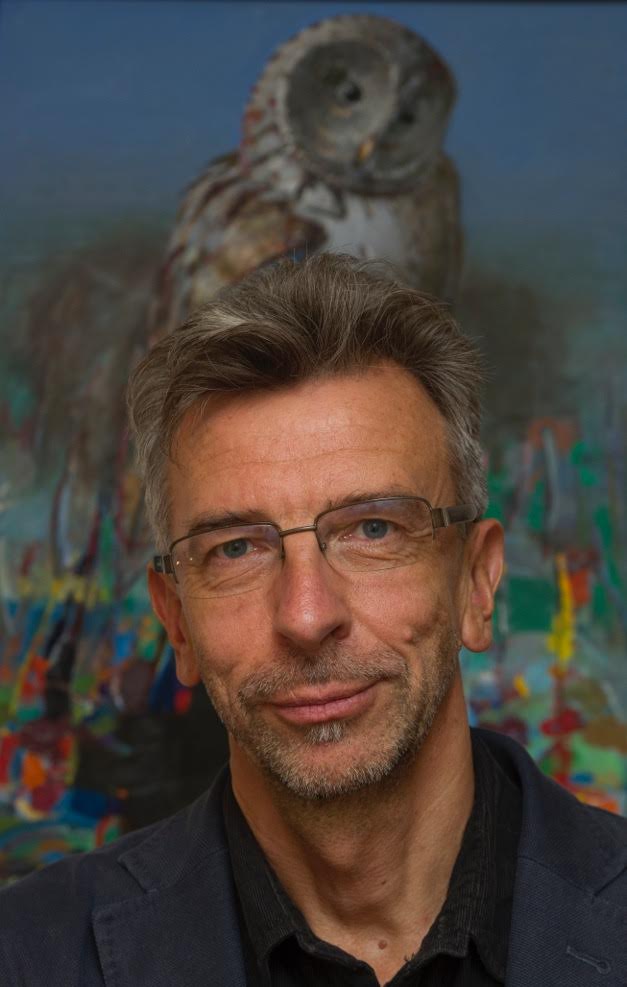 According to the composer, the title of the work refers to the various possible conversations with your "other self": with your inner voice or conscience, with God (in the most abstract sense) or with someone you don't know but want to consider your close friend. Conversation as a dialogue is always in constant development and change. A violin soloist tries to bring light and better understanding of life in the middle of a maze of ideas and values, searching for answers to the most existential questions.

Tüür's third violin concerto was composed especially with Vadim Gluzman in mind: "His extraordinary talent, musicality, energy and timbre act as a creative trigger for me and a source of sonic inspiration." 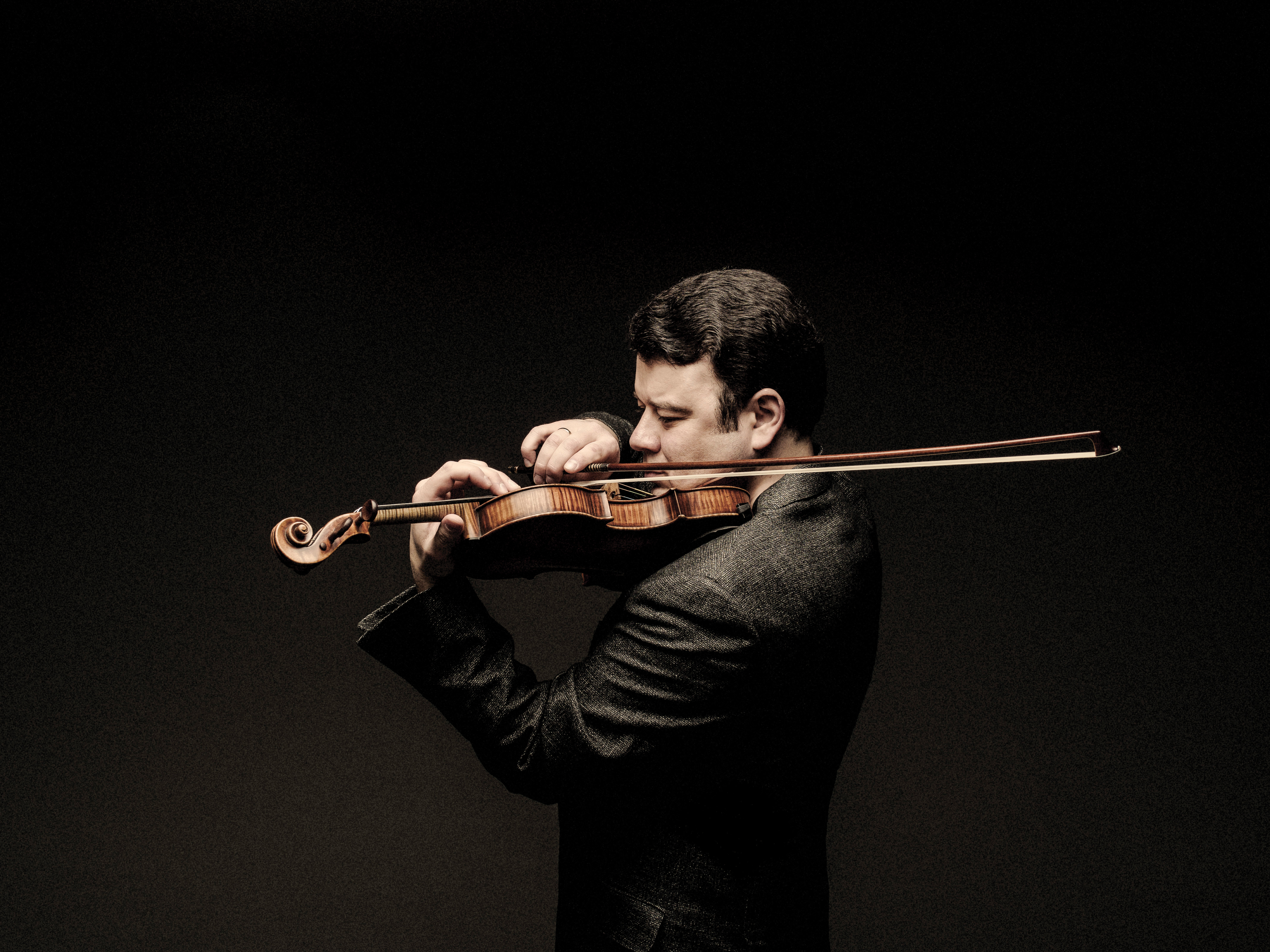 The concert program opens with the famous Finlandia by Jean Sibelius, Pyotr Tchaikovsky's Symphony No. 5 will be performed next to Tüür's new work.

The Oregon Symphony Orchestra is one of America's largest orchestras. Over a hundred concerts are given every year. The orchestra's last season (2021/2022) marked the 125th anniversary of the oldest orchestra in the western United States.