The Musician of the Year 2022 is cellist Marcel Johannes Kits

This year, the Estonian Broadcasting Corporation's Musician of the Year title is awarded to cellist Marcel Johannes Kits. The Musician of the Year award will be presented at a concert on January 5, which will be broadcasted live on Klassikaraadio and ERR's Jupiter portal.

Marcel Johannes Kits, a young cellist studying in Berlin, has had an extraordinary year. The Estonian music audience watched Marcel Johannes Kitse reach the final of the Queen Elisabeth Competition with great fondness. Many concert halls around the world were waiting for the young cellist after his noteworthy achievement. Kits performed together with Triin Ruubel as a soloist during the concert tour of the Estonian Festival Orchestra and Paavo Järvi in South Korean cities. Recently, Kits made his debut on Europe's most prestigious concert stage, the Berlin Philharmonie. 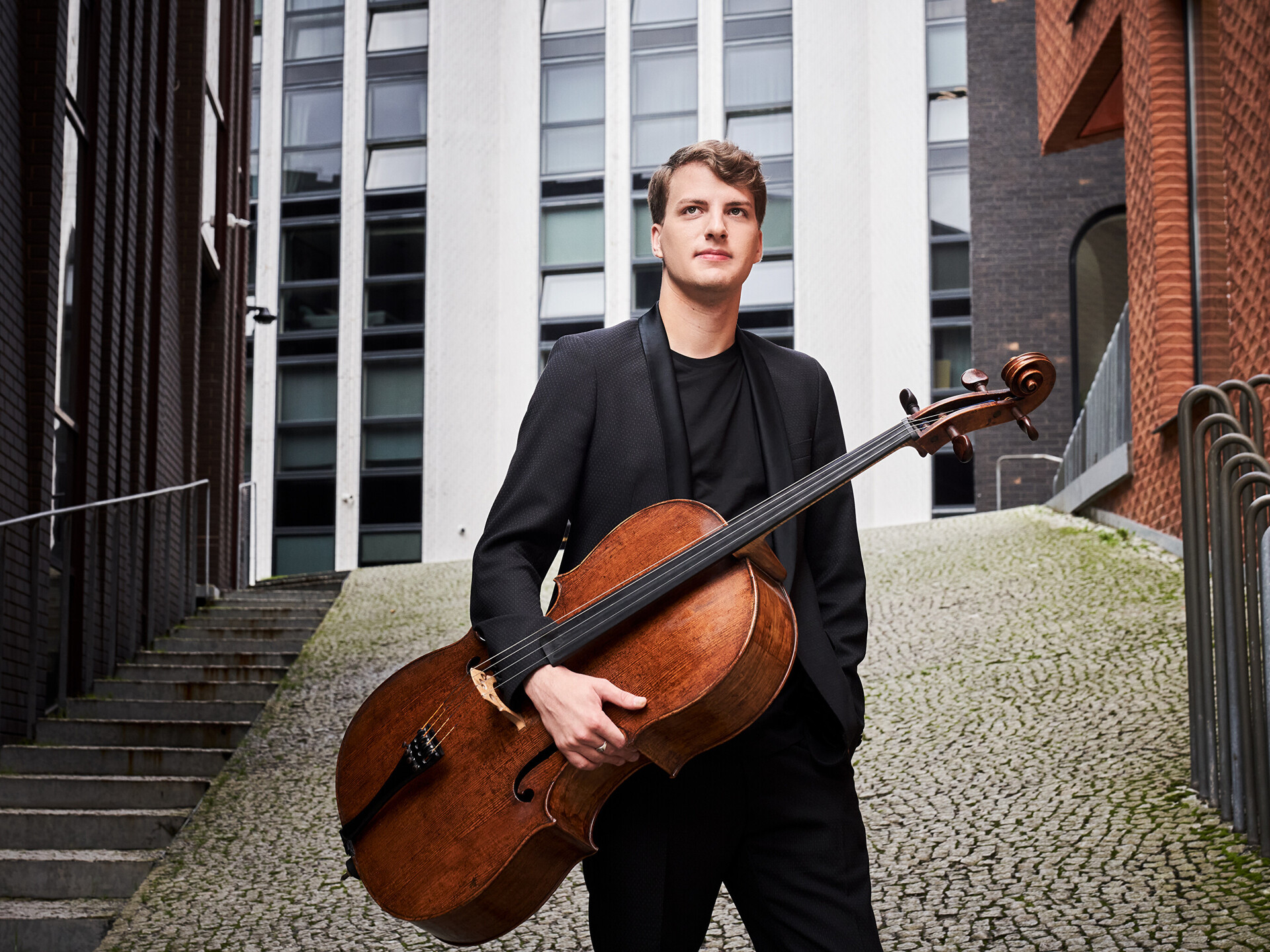 Marcel Johannes Kits has studied with the legendary cello pedagogues Laine Leichter and Mart Laas. He is currently continuing his studies under the guidance of Jens Peter Maintz at the Berlin University of the Arts. Marcel plays a cello made in 1674 by the Cremona master Francesco Ruggeri, entrusted to him by the German foundation Deutsche Stiftung Musikleben.