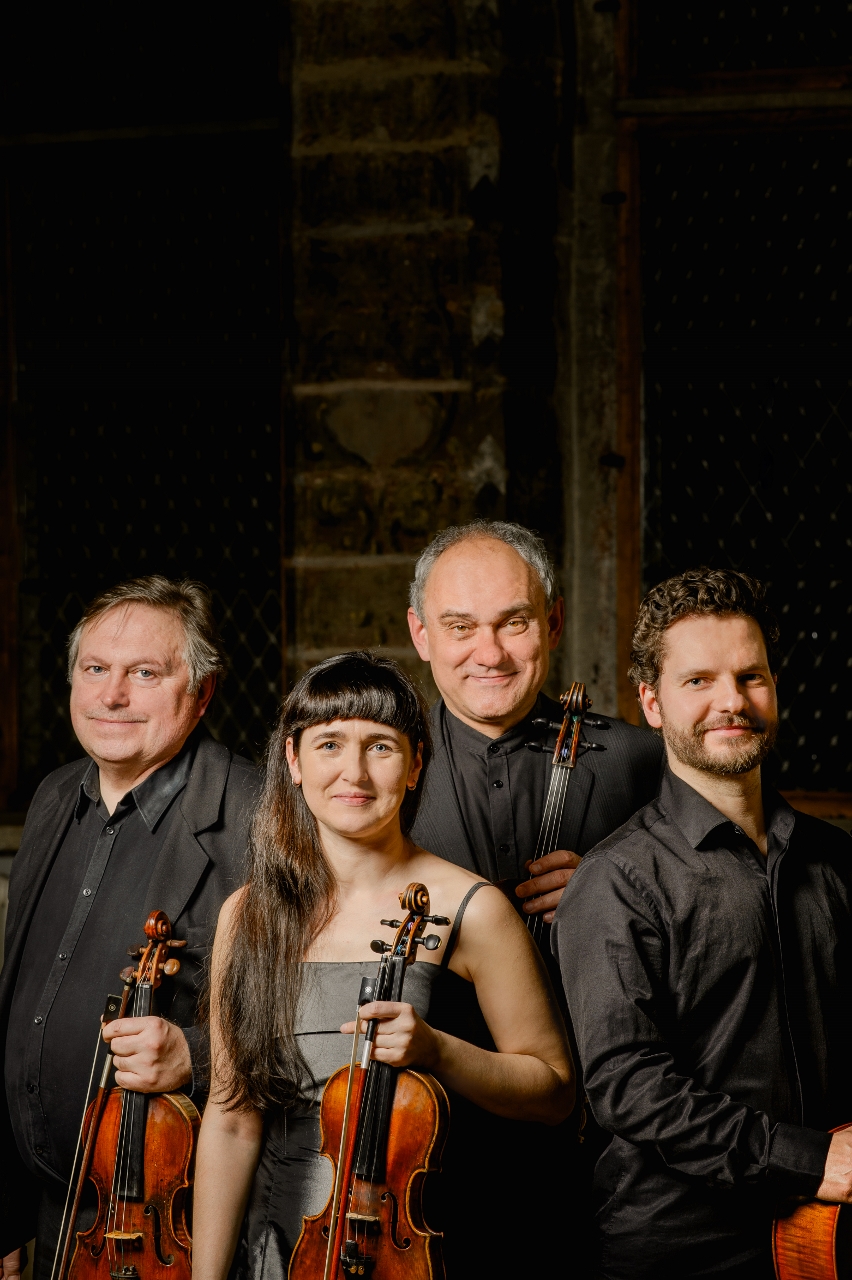 Tallinn String Quartet was established in 1984, and it has had the longest continuous performing career of any chamber group in Estonia. The quartet has performed in Estonia, and across Europe, as well as in Japan, Canada and Israel, participated in different international music festivals and released several CDs with Estonian music.