Tallinn Chamber Orchestra will be touring in Europe 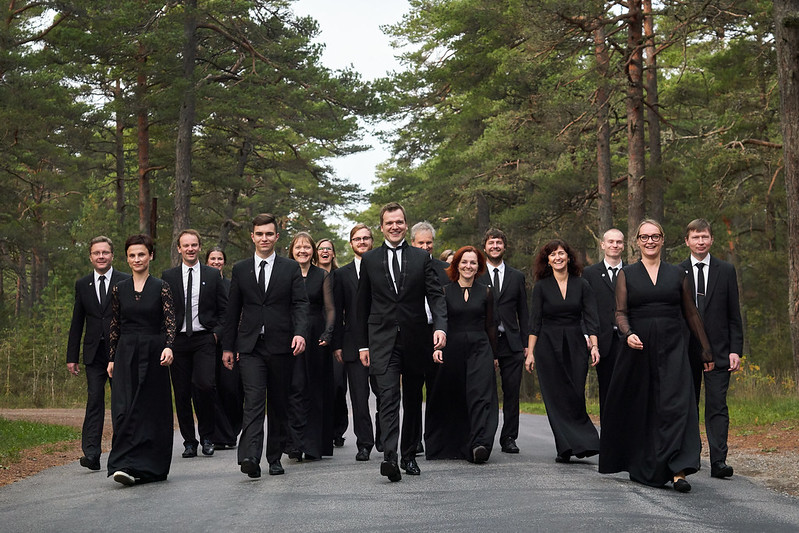 On January 29 and 30, the Tallinn Chamber Orchestra will perform at the Kulturhauz Dornbirn in Austria and the Ragenhaus in Bruneck, South Tyrol. Risto Joost leads the orchestra in Arvo Pärt’s „Cantus in Memory of Benjamin Britten“, „Fratres“, Felix Mendelssohn’s Violin Concerto in D minor with Carolin Widmann as a soloist, and Erich Wolfgang Korngold’s Symphonic Serenade in B-flat major, Op. 39.

Tõnu Kaljuste will conduct the portrait concert of Arvo Pärt at the Elbphilharmonie on February 3. The Tallinn Chamber Orchestra together with the Estonian Philharmonic Chamber Choir will perform several of  Pärt’s best-known and most important works, including „Te Deum“, „Adams lament“, and „Fratres“ with Harry Traksmann as a soloist. The concert is a part of the „Reflektor“ concert series which is curated by Manfred Eicher and marks the 50th anniversary of the ECM label.