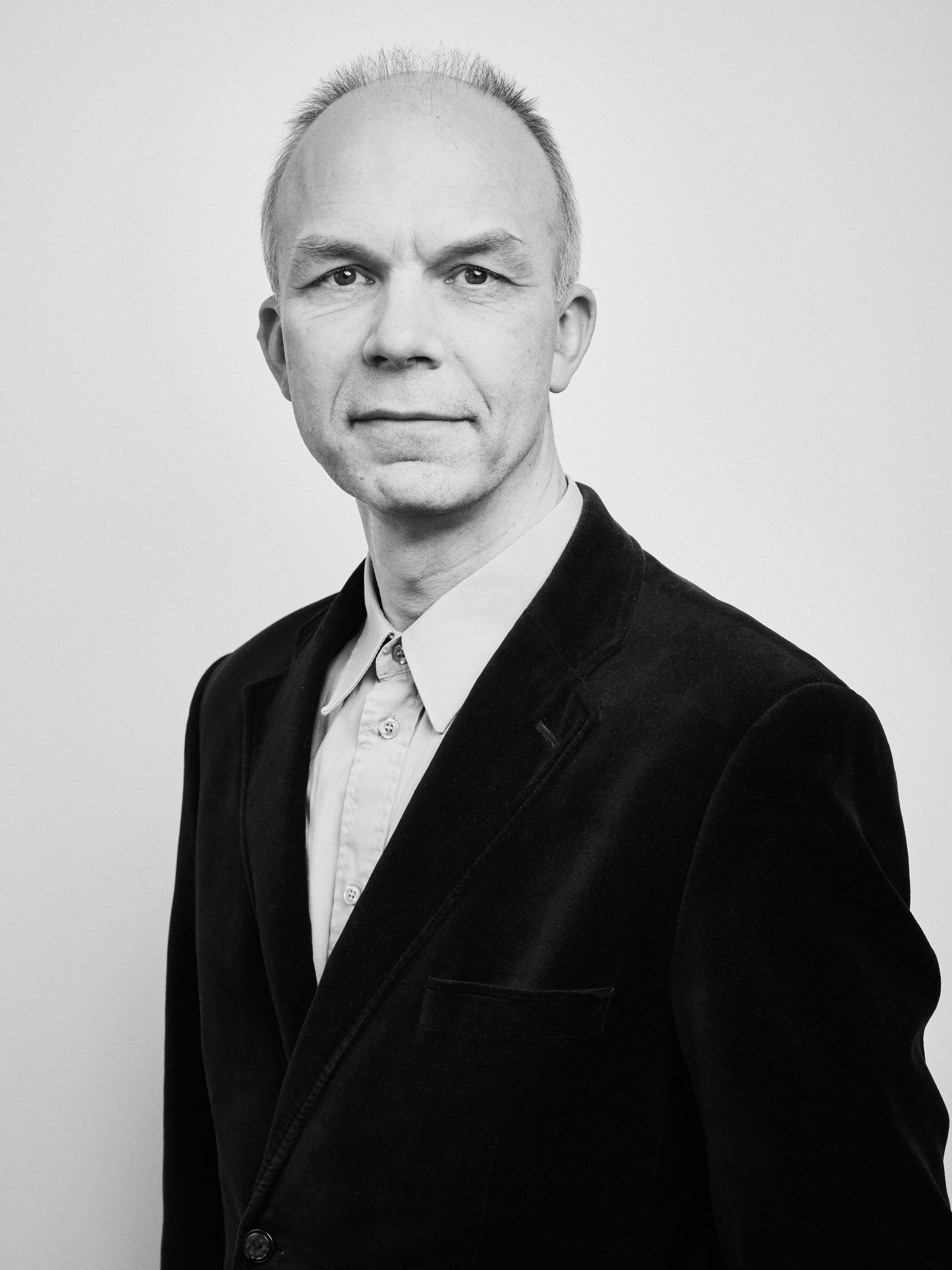 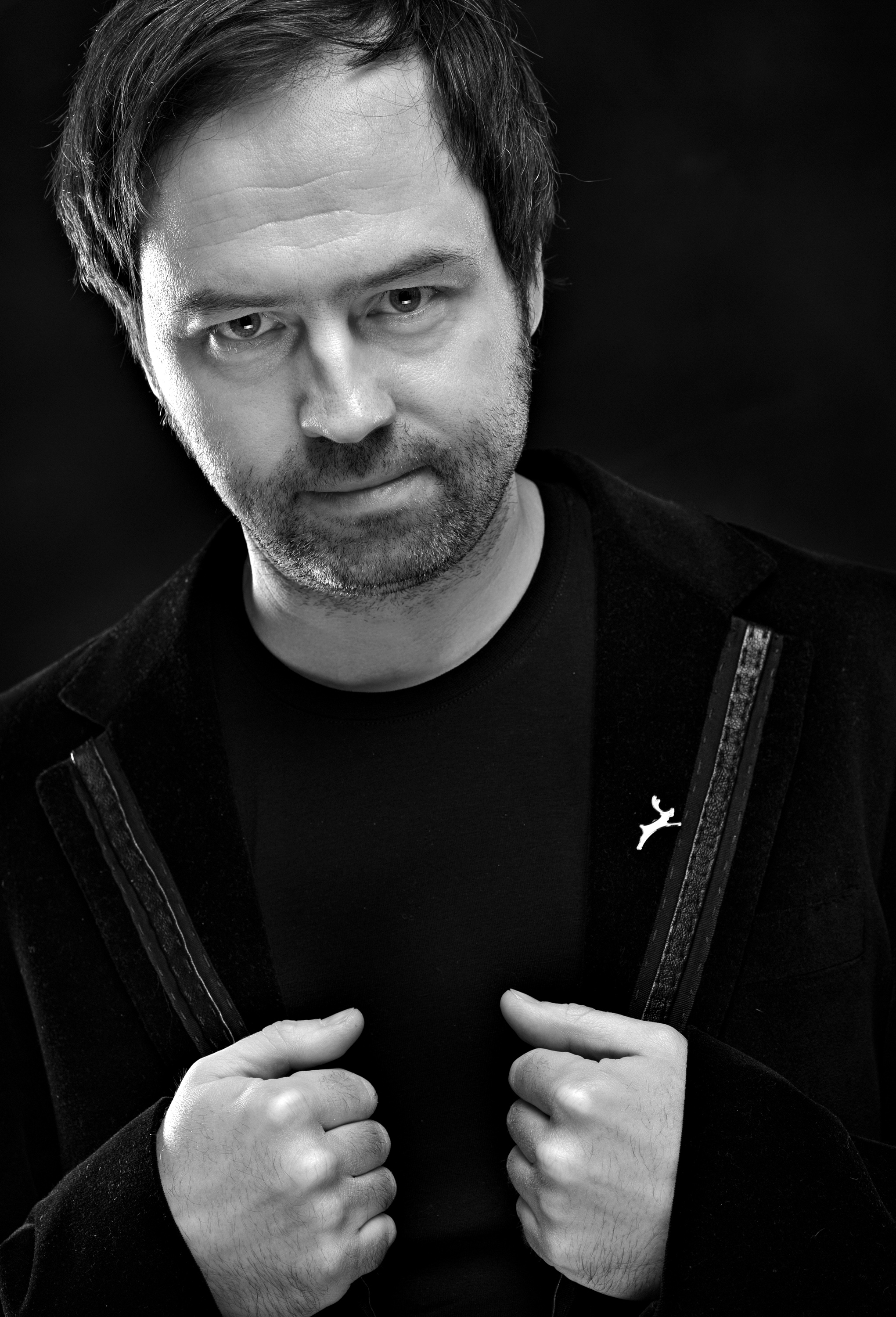 2020 World New Music Days festival, organised by the International Society for Contemporary Music (ISCM), will be held from April 21 to 30 in Auckland and Christchurch, New Zealand.

Estonia is represented in 2020 festival by Robert Jürjendal’s “Bells” and Tõnu Kõrvits’s “Stalker-Suite” which were selected by New Zealand's Artistic Committee from officially submitted works.

The representatives of Estonia at the previous festivals include Tatjana Kozlova-Johannes, Helena Tulve, Mirjam Tally, Páll Ragnar Pálsson, Liisa Hirsch, Märt-Matis Lill and Marianna Liik. Tõnu Kõrvits has represented Estonia at the ISCM festival in 2013 and 2017.

The ISCM is an international network of members from around fifty countries, devoted to the promotion and presentation of contemporary music. Each year, its new music festival is hosted in a different country around the world. 2019 World New Music Days took place in Estonia.

Estonian Composers Union is a member of ISCM since 2005.