The esteemed Orchestre National de Bretagne (ONB) will give two concerts titled Liberté Balte in the Jacobin Monastery in Rennes. Two concerts will be given under the direction of Estonian conductor Erki Pehk.

Lithuanian violinist Dalia Kuznecovaitė will premiere Ülo Krigul's new Violin Concerto "Cloudworks", commissioned by the Orchestre National de Bretagne in 2021. The premiere was originally planned to take place in January 2022 in France, but due to the COVID situation only took place on February 24 at the Kaunas State Philharmonic Hall at a concert dedicated to the anniversary of the Republic of Estonia. 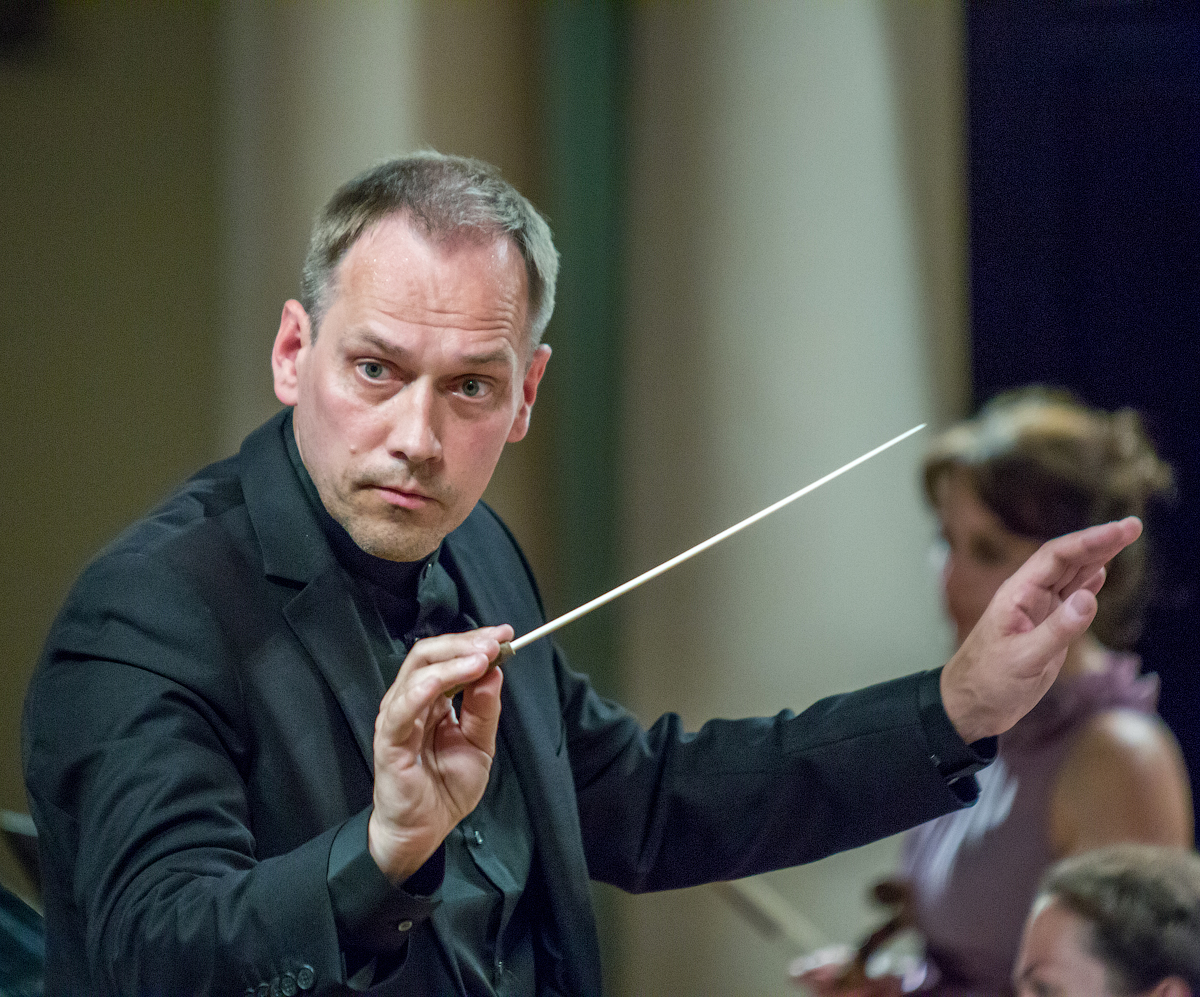 The title of Krigul's new work "Cloudworks" refers to the shapes and shades around us – clouds endlessly take shapes, constantly appearing and disappearing and changing the light. 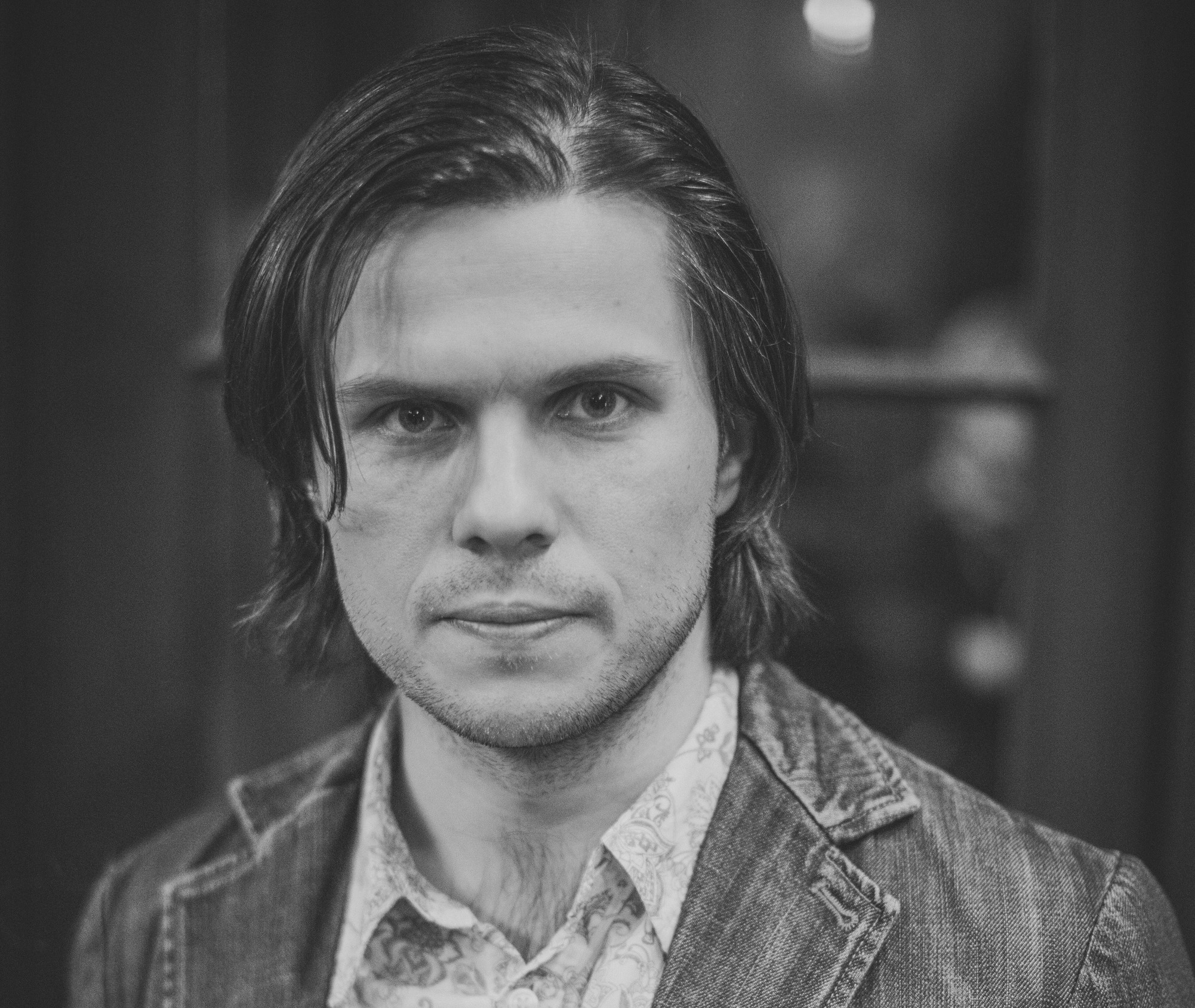 The concerts will take place on December 15 and 16 at 20:00 at the Jacobin Monastery (Couvent des Jacobins) in Rennes. The programme also includes Robert Schumann's Cello Concerto in A minor, op. 129 (soloist Kristaps Bergs) and Jean Sibelius' Symphony no. 5 in E flat major, Op. 82.