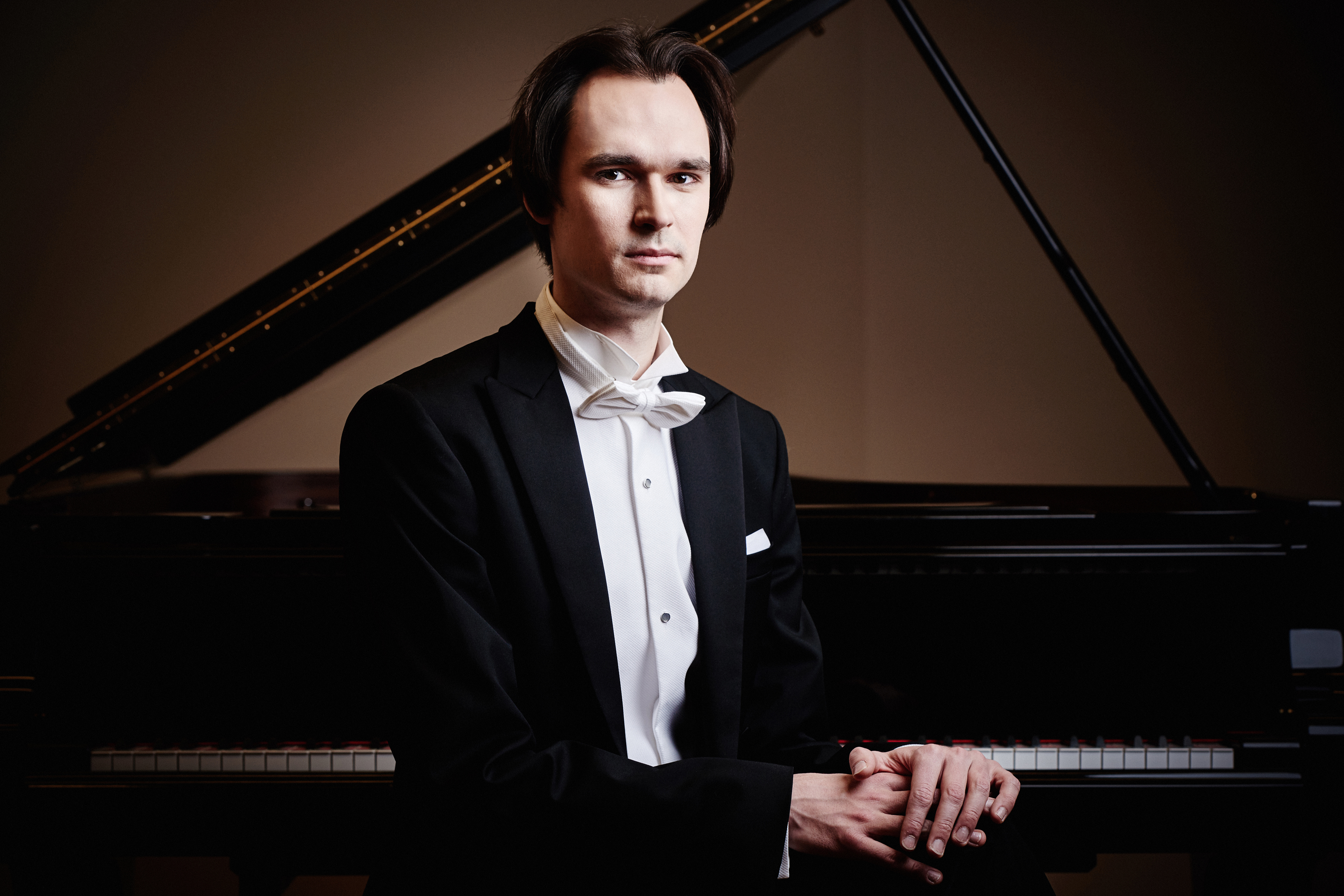 
Highly acclaimed pianist of younger generation Mihkel Poll will give a solo recital at the Benedetto Marcello Venice Music Conservatory on October 10. The programme consists of Polonaise-Fantaisie in A-flat major, Op. 61 by Frédéric Chopin and „Kreisleriana“, Op. 16 by Robert Schumann. Poll will also give masterclasses in Venice during the next two days.