Music by Arvo Pärt at the CAFe Budapest 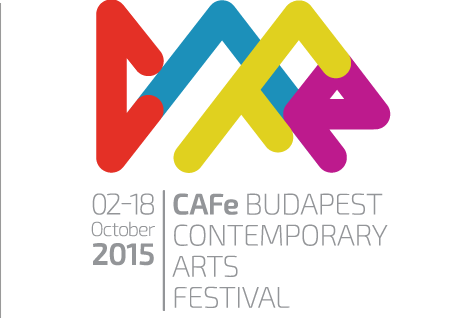 Hungary’s most important festival of the contemporary arts takes place from October 2 to 18 and consists of almost 110 events, several concerts present also music by Arvo Pärt.