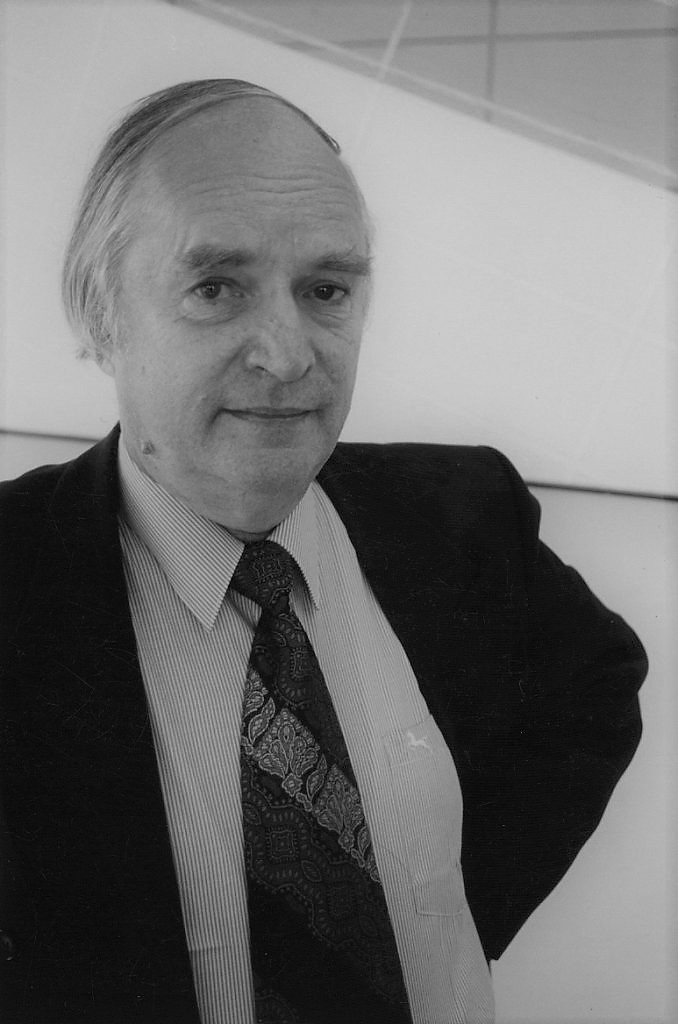 Composer Jaan Rääts has passed away on December 25, 2020, at the age of 88. Rääts belonged to the generation of composers who appeared in the mid-1950s with new musical thinking. He was a composer of neoclassicist orientation, who has brought an active and playful style into Estonian music.

Jaan Rääts was a composer with a fairly constant sound and style. The bulk of his oeuvre consists of instrumental works, including 24 concerts for orchestra and various soloist(s), two concertos for chamber orchestra, symphonic pieces and a lot of chamber music. His most notable work is Concerto for Chamber Orchestra from 1961 which became a landmark achievement in Estonian music.

Jaan Rääts studied piano at the Tartu Music High School and composition at the Tallinn Conservatoire which he graduated from in 1957 under Professors Mart Saar and Heino Eller. Rääts has worked as a recording engineer at the Estonian Radio, chief editor of music programs and chief director and music manager of the Estonian Television. From 1974 to 1993, he served as a chairman of the Estonian Composers’ Union. From 1968–1970 and 1974–2003, Rääts taught composition at the Estonian Academy of Music, where his pupils were Raimo Kangro, Erkki-Sven Tüür, Rauno Remme, Tõnu Kõrvits, Tõnis Kaumann, and Timo Steiner among others.