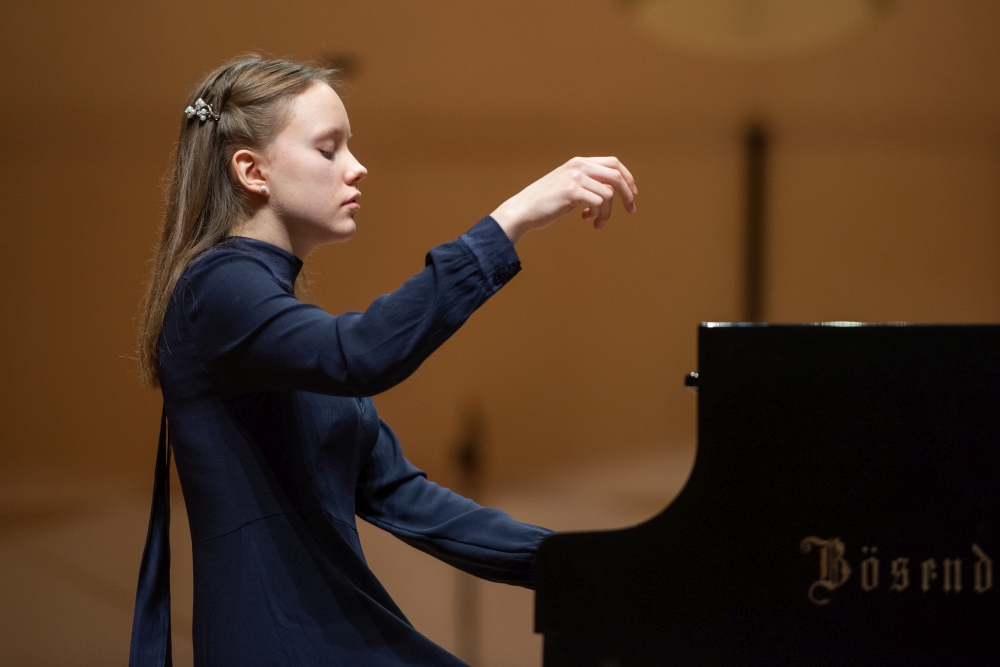 At the end of November, the 9th Estonian Piano Competition was held at the Estonian Academy of Music and Theatre. The competition comprised 27 participants in total with 6 of them reaching to the final round to perform with the Estonian National Symphony Orchestra and conductor Jaan Ots.

All the finalist were presented numerous special prizes, including performances with the Estonian National Symphony Orchestra, the Tallinn Chamber Orchestra, and the Pärnu City Orchestra.

The compulsory work in the second round of this year’s competition was a commission from composer Pärt Uusberg. The award for the best interpretation of Uusberg’s "Hingelinnutee I" was given to Lea Valiulina. 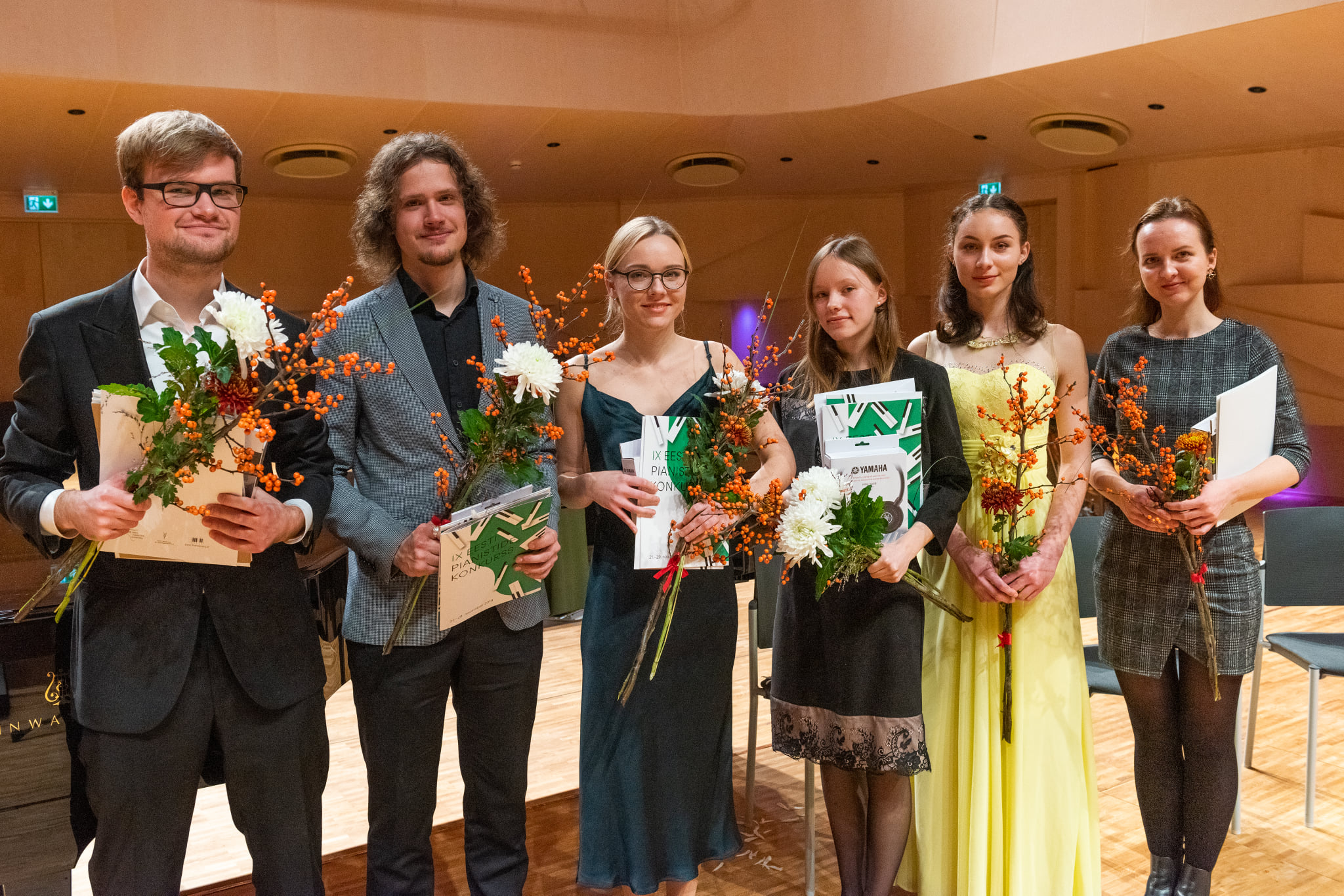