Festival of Estonian Culture in Nantes 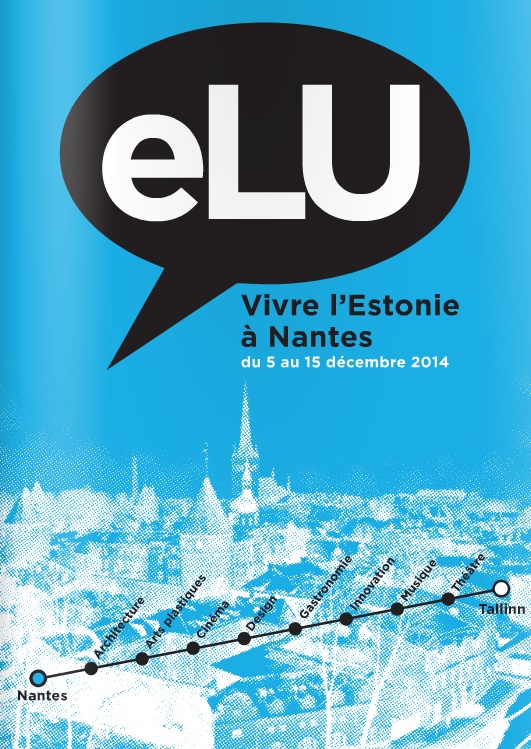 On December 5, Evelin Seppar’s author concert will take place in Le Lieu Unique. Her choral music will be performed by choir of Nantes Conservatory (conductor Valérie Fayet). Vocal ensemble Macadam Ensemble under the direction of Étienne Ferchaud will give the first performance of Seppar’s Lighthouse for eight singers, harp and percussion. Text of this works has been put together by composer using poems of E.E.Cummings and excerpts of diaries of Patrick James Dillon, the 19th century Canadian lighthouse keeper. Concert features also Lucie Berthomier (harp) and Guy-Loup Boisneau (percussion).