Swiss conductor Nicolas Fink is the assistant conductor of the Berlin Radio Chorus. He is the conductor of Bergen vocal ensemble Korvest and as a guest conductor he has conducted the Radio Choirs of Leipzig, Cologne, Stuttgart and Hamburg. Fink has graduated from the Lucerne School of Music in Switzerland as choir conductor and singer and participated in Eric Ericson’s master class. He has been collaborating with Estonian National Male Choir since June 2010, when they prepared the performance of Schönberg’s cantata Gurre-lieder (Songs of Gurre) in Berlin. This memorable project inspired the idea to invite Nicolas Fink to conduct Estonian National Male Choir with a full program. The program is colourful and exciting and includes works for male choir from such composers as Florent Schmitt, Francis Poulenc, Bohuslav Martinů, Richard Strauss 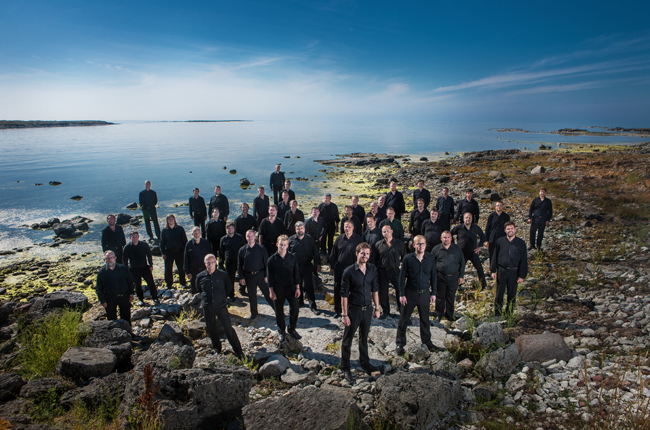