Erkki-Sven Tüür has revised his Symphony No. 1, performed only once 36 years ago 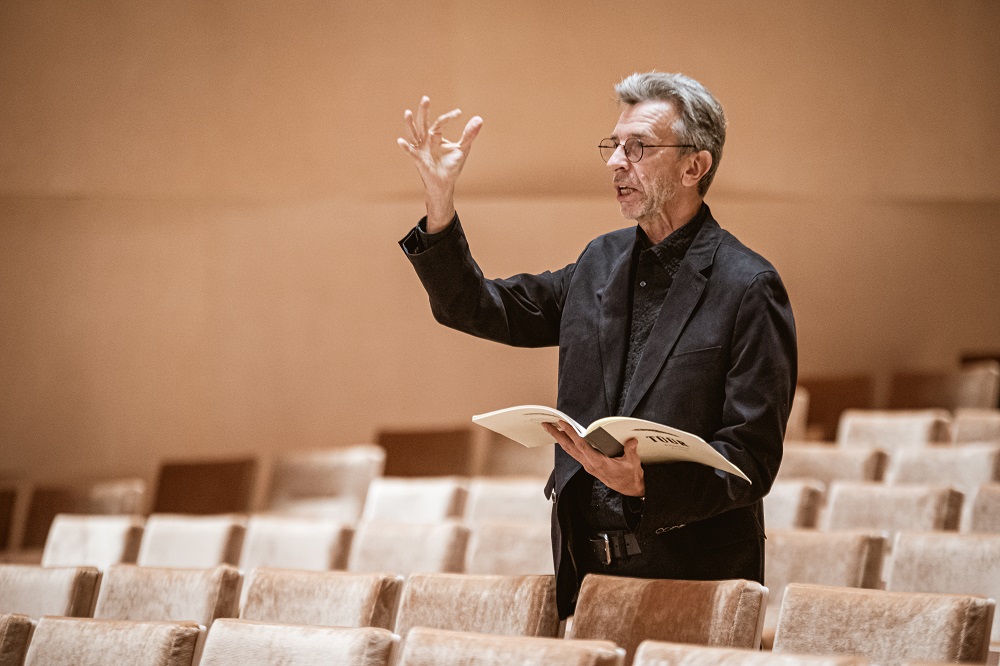 On February 21, the revision of the Symphony No. 1 by Erkki-Sven Tüür will be premiered by Tallinn Chamber Orchestra with Tõnu Kaljuste conducting in the concert series „Kõrvaring“ at the Concert Hall of the Estonian Academy of Music and Theatre.

The Symphony No. 1 has been performed only once in 1984 at the Estonian Radio by the Estonian National Symphony Orchestra. The work was written as a part of the completion of his studies at the  Conservatory of Tallinn. By that time, young Tüür was the leader of the progressive rock band In Spe, intending to turn a new page in his life and continue as a professional composer.

Symphony No. 1 is also Tüür’s first orchestral work he had ever written. The revision of the Symphony was completed in the summer of 2018 and will be premiered 36 years after the original version. In the new version, Tüür has maintained the original material while using the experience he has today.

The concert also features South-Korean soprano Yena Choi and the mixed choir of the Estonian Academy of Music and Theater. Alongside the Symphony by Tüür, the programme will include Alexander von Zemlinsky’s „Waldgespräch“, Arnold Schönberg’s Chamber Symphony No. 1, Op. 9 (orchestral version), and Lepo Sumera’s Sonnett No. 8.