Arvo Pärt’s music by Estonian conductors in Germany and Scotland 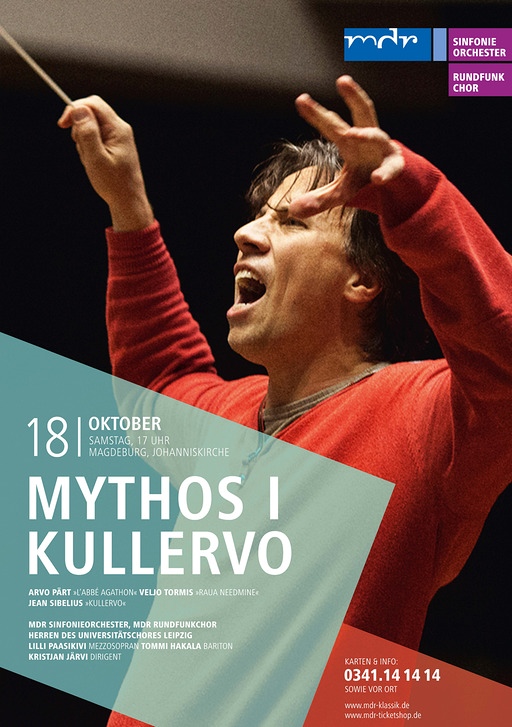 Arvo Pärt’s L’abbé Agathon (2004/2008) for female choir and strings will be performed at the concert of MDR Sinfonieorchester and MDR Rundfunkchor on October 18 in Magdeburg Johanneskirche and October 19 in Leipzig Gewandhaus. The program entitled as Mythos I includes also Veljo Tormis’s Raua needmine [The Curse upon Iron] for mixed choir, tenor, bass and shaman drum, and Jean Sibelius’s Kullervo. Conductor is Kristjan Järvi. It’s possible to listen the concert also via radio on October 19 at 7.30 pm (German time) on MDR KLASSIK.