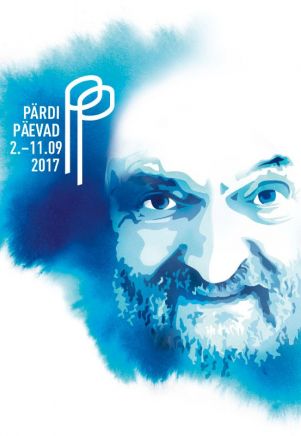 Gloria (I), for female choir