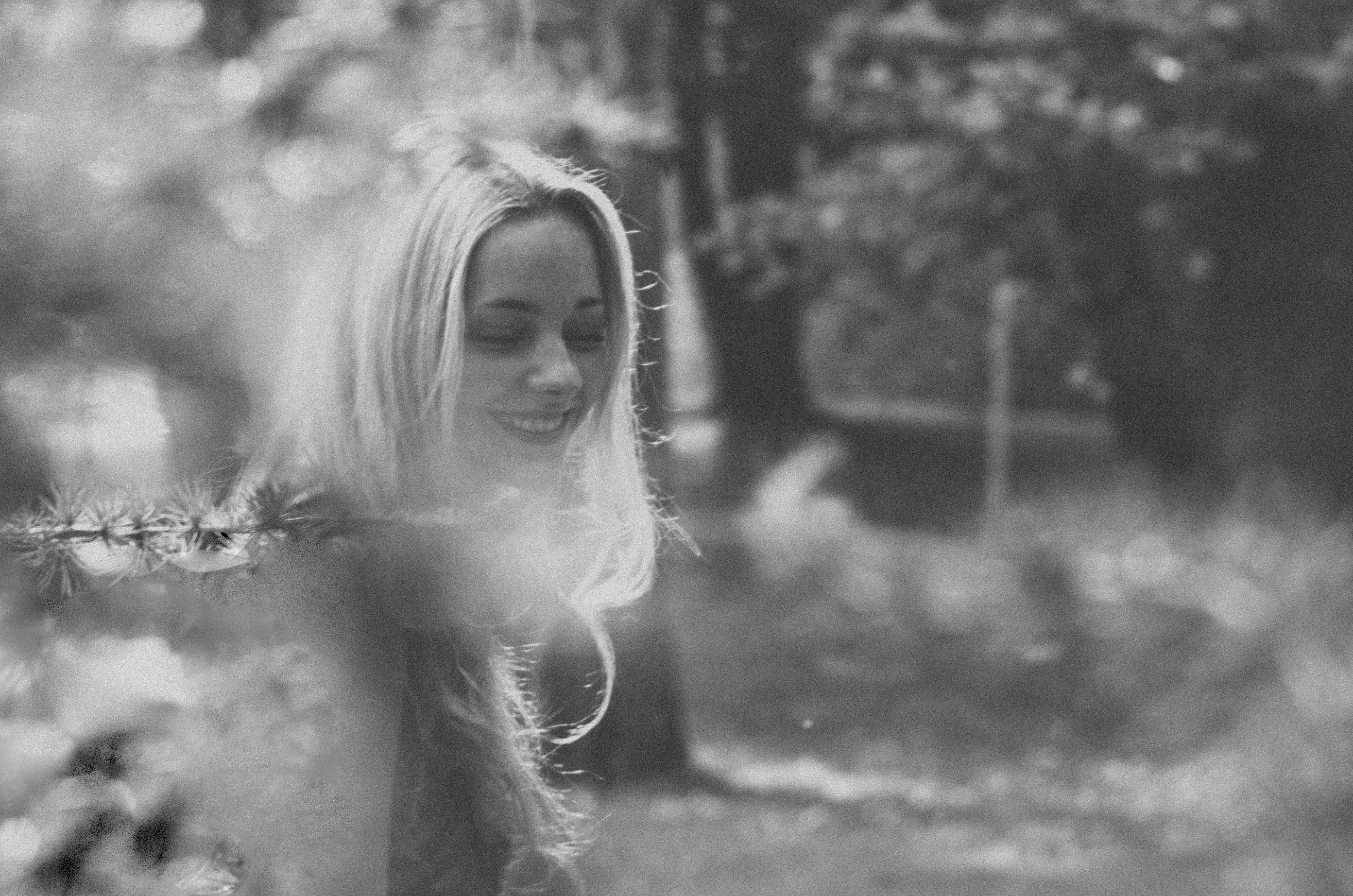 At the beginning of March, new works by composer Alisson Kruusmaa will be premiered in Finland and the Netherlands. Both the concerts can be watched live on YouTube.

Kruusmaa’s „Spring of Hope“ for four cellos will be premiered on March 2 at the Finnish international cello festival CelloFest held in Helsinki. The work was commissioned by the CelloFest festival and it will be performed at the gala concert „The Journey of the Cello“ by the festival’s artistic director and cellist Martti Rousi (Finland) and cellists Lauri Kankkunen (Finland), Jaani Helander (Finland), and Laura Martin (France).
Find the live stream link here.

The work „… and the Great Winds Come and Go“ for soprano and symphony orchestra will be premiered on March 6 at the Andriessen Festival in the city of Arnhem in the Netherlands. Kruusmaa’s work, based on a text by Scottish writer Robert Louis Stevenson, will be performed by soprano Michaela Riener, Orkest de Ereprijs and orchestra Phion with Manoj Kamps conducting.

Alisson Kruusmaa (1992) holds both Bachelor and Master Diploma from the Estonian Academy of Music and Theatre. She has written music for orchestras, ensembles, choirs, and soloists. Her music is best described through etherial, fragile and spacious soundscapes and delicate orchestration. In 2018, Kruusmaa was selected to participate at the 24th Young Composers Meeting by the contemporary ensemble Orkest de Ereprijs where her work „Rain“ for mezzo soprano and wind orchestra won the Best Composition Prize. In the same year, she was also selected among the finalists of the competition organised Kaleidoscope Chamber Orchestra (Los Angeles). In 2019, Kruusmaa was the guest composer of the Mise-En Festival in New York.