New editions of Lemba’s Piano Concerto No. 1 and Mägi’s Symphony published by EMIC

We are happy to report that the newly edited and engraved editions of Artur Lemba’s Piano Concerto No. 1 (1905/1910) and Ester Mägi’s Symphony (1968) are now available at the EMIC Music Store. Both the Concerto (edited by Hans-Gunter Lock) and the Symphony (edited by Evi Arujärv) hold an important place in Estonian music and are frequently performed and recorded here and abroad. The set of both editions (music engraving by Mari Amor) include the conductor’s score (available for purchase) as well as the orchestral parts (available for rent). 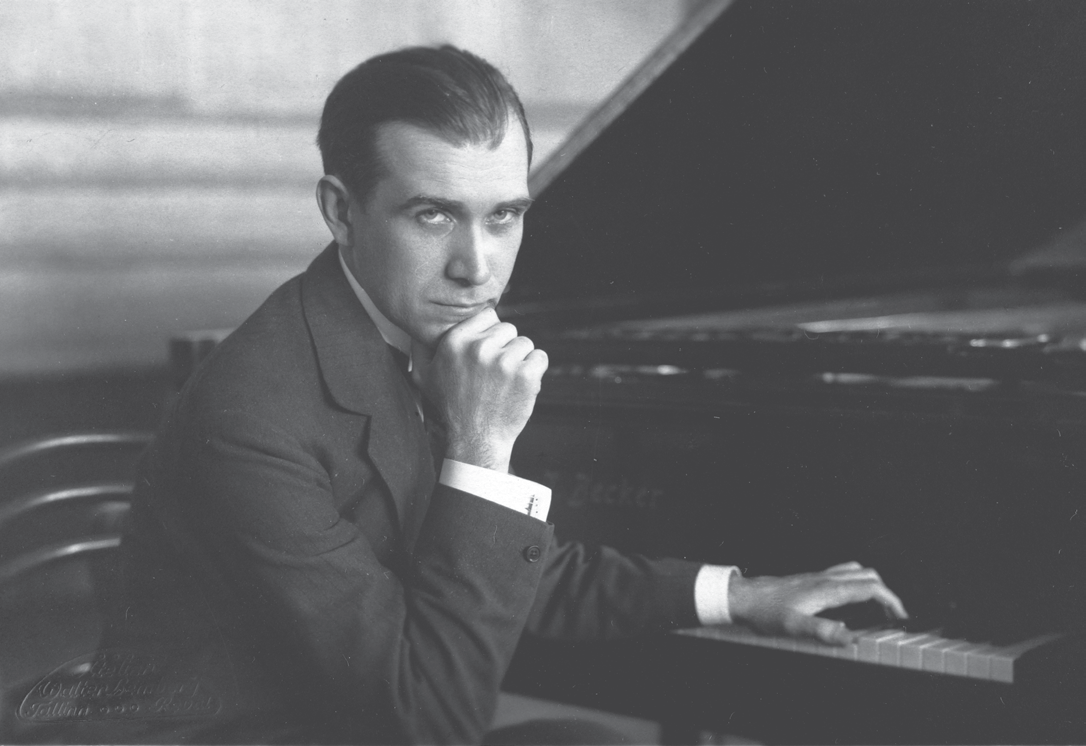 Artur Lemba’s (1885–1963) Piano Concerto No. 1 in G major, Op. 2 is one of his most famous compositions. Only during the first period of Estonia’s independence from 1918 to 1940, the concerto was performed almost 20 times under various conductors and mainly with Lemba himself as a soloist. The current edition is based on the second (final) redaction of the Piano Concerto No.1, completed in the summer of 1910 in the Estonian town of Elva. The first print of the second redaction’s piano score, published by the Esto-Muusika company probably in the 1920s, was also taken into account when editing the piano part. The current edition has preserved the original manuscript text together with the alternative passages, i.e ossias. The notation of the score is unified and updated.

Find more info about the score and parts here. 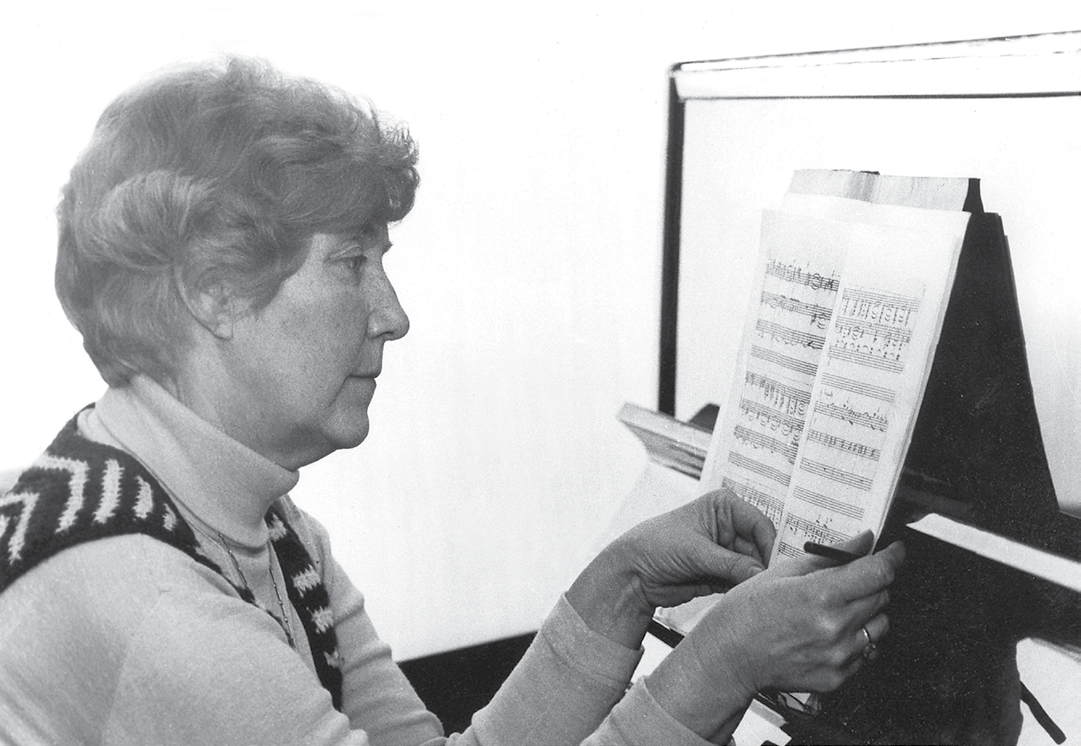 After its premiere in 1969, the Symphony by Ester Mägi (b. 1922) found its way to the repertoire of many orchestras and was performed in a number of Soviet cities as well as in Germany, Finland and Poland. Today, the work has been performed almost all over the world, including America and Canada. The current edition is based on the composer’s manuscript (preserved at the Estonian Theatre and Music Museum), the orchestral parts belonging to it (kept at the Estonian Music Foundation), and the full score published by the Leningrad publishing house Sovetsky Kompozitor in 1980. The new edition prioritises the manuscript and relies on the performance tradition based on the archive recordings of the Estonian Public Broadcasting and on the performance markings in the orchestral parts. Some unidentified bow strokes have been preserved where they follow the musical logic and performance tradition. Errors made by the previous publisher have been corrected and the overall appearance of the notation has been updated.

Find more info about the score and parts here.

The publications are supported by the Estonian Ministry of Culture.