On 27 December the rock band Põhja Konn, together with the Estonian Cello Ensemble and Vox Clamantis will release its second LP, “InSp(e)ired by Tüür.

Põhja Konn`s new album, „InSp(e)ired by Tüür“, to be released at the end of this year, is born of cooperation with the vocal ensemble Vox Clamantis and the Estonian Cello Ensemble. In the new album the band is joined by singer Mikk Dede and percussionist Lauri Metsvahi. Genka joins in as author of lyrics. In addition to the band`s own creations, the album also contains arrangements of pieces from the Erkki-Sven Tüür collective In Spe: „New and Old“, „Boat of the Sun“, „Antidolorosum“, „Fatherland“ and „Eternity“. 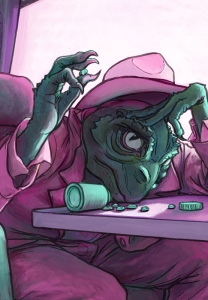 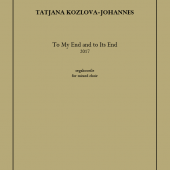 To My End and to Its End…, for mixed choir 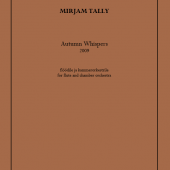 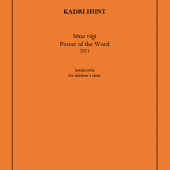 Power of the Word, for children's choir 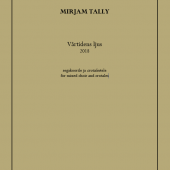