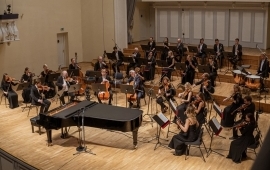 On April 21 and 22, the opera "Lisbeta – thou shalt not suffer a witch to live" by Karólína Eiríksdóttir will be staged at the Alexander Theatre in Helsinki. Opera is dedicated to the 100th anniversary of Åland’s autonomy. The soloist ensemble includes Swedish, Finnish and Åland’s foremost opera singers.

Because of the heartache about what is happening in Ukraine, composer Erkki-Sven Tüür wrote the song "To Ukraine". The work for mixed choir uses texts from the book of Isaiah and Habakkuk. 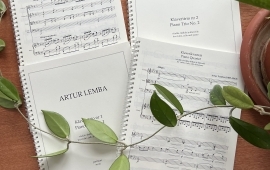 The edited scores of Artur Lemba have been published

The best chamber music of the Estonian composer Artur Lemba (1885–1963) stood in the silence of the museum for a long time among the old manuscripts; now these works are published by Estonian Music Information Centre. 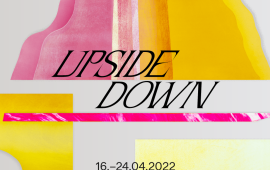 The 43rd Estonian Music Days Festival is Estonia's largest festival of Estonian contemporary music, bringing over 20 new works to the audience by performers and top collectives including the Estonian National Symphony Orchestra, Estonian Philharmonic Chamber Choir, Tallinn Chamber Orchestra and others. The festival theme is "Upside Down". 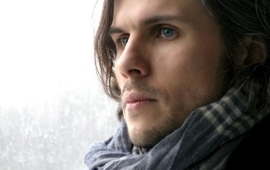 On February 24, a concert dedicated to the anniversary of the Republic of Estonia will be held at the Kaunas State Philharmonic, where Kaunas City Symphony Orchestra is conducted by Erki Pehk. Soloists are young talents violinist Dalia Kuznecovaite (Lithuania) and cellist Kristaps Bergs (Latvia). The concert will feature the premiere of Ülo Krigul's Concerto for Violin and Symphony Orchestra "Cloudworks". 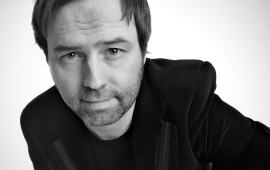 Premiere of Tõnu Kõrvits' "St Michael Songs" in the USA 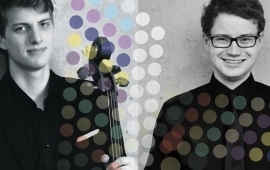 Cellist Marcel Johannes Kits will give two solo concerts in Pinneberg and Berlin, with pianist Sten Heinoja as one of his ensemble partners. The program includes cello works by André Jolivet, Francis Poulenc, Alfred Schnittke and Johannes Brahms. 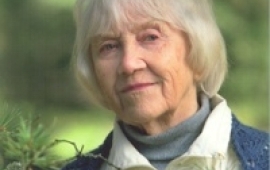 January 10 is the 100th birth anniversary of the beloved composer Ester Mägi, who passed away at the age of 99. Anniversary events take place in concert halls as well as on radio and television. Ester Mägi's music will be performed at the Great Hall of the Estonian Academy of Music and Theater, the Estonia Concert Hall, the Estonian National Symphony Orchestra concert and chamber and choir concerts. 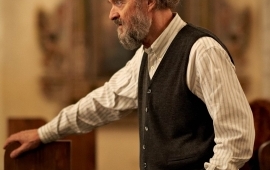 On 31 October and 1 November, Arvo Pärt’s a cappella choral piece "O Holy Father Nicholas" will premiere at the Metropolitan Museum in New York. The work will be performed by the Artefact Ensemble, conducted by Grammy Award-nominated conductor Benedict Sheehan. 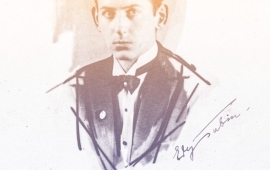 From October 7–10, the first Tubin Festival will take place in Tartu under the leadership of conductor Mihhail Gerts. Dedicated to Estonia's greatest symphonist Eduard Tubin, the festival focuses on the music created by composer during his time spent in Tartu, also on the work of Tubin’s fellow student Eduard Oja and their mutual teacher Heino Eller.