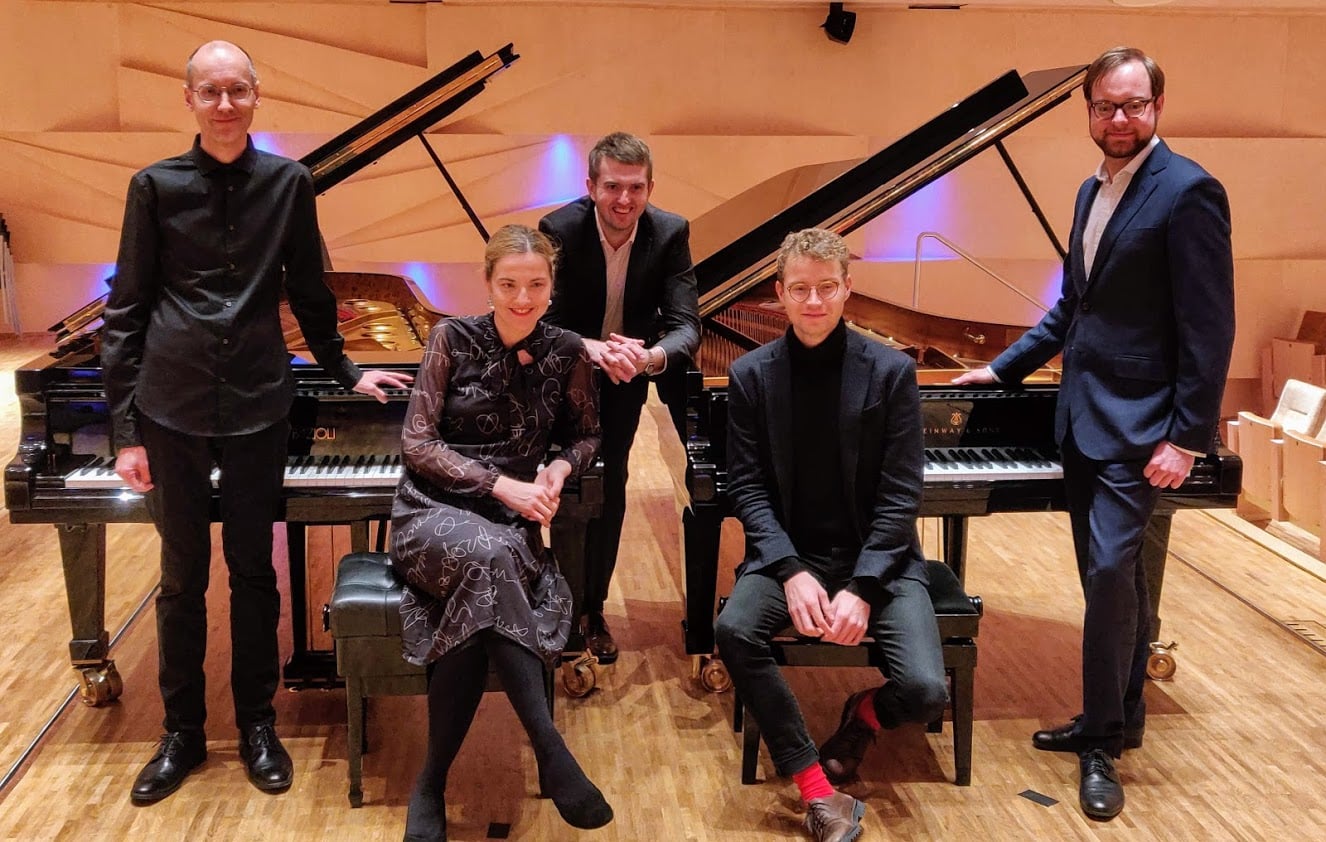 The festival also features young pianists from the Estonian Academy of Music and Theatre as well as the new album presentation by pianist Rein Rannap.

International Festival Piano was launched in 1998 at the discretion of pianist Lauri Väinmaa. The festival presents the best classical piano music as well as introduces top-class pianists both from Estonia and abroad to the Estonian audience. The festival also draws attention to the format of a traditional piano recital practised for as many as 150 years.

The artistic director of the festival Piano is Sten Lassmann.